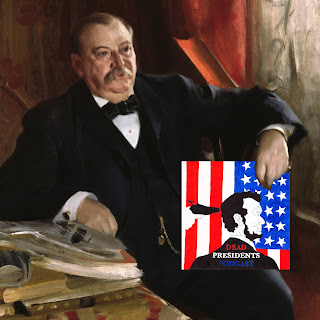 Four years after being defeated for reelection, ex-President Grover Cleveland secured the Democratic nomination and, in an epic rematch, took down incumbent Benjamin Harrison to win an unprecedented non-consecutive term. Our 22nd president became our 24th president, but Cleveland's second term would unfortunately coincide with the Panic of 1893, a four-year economic depression the likes of which the nation had not yet seen. While his young wife gave birth to a growing family and he underwent secret surgery to remove a secret cancerous growth, President Cleveland would tackle financial crises, massive labor unrest, and growing pressure for the United States to assert itself as an imperialist power.