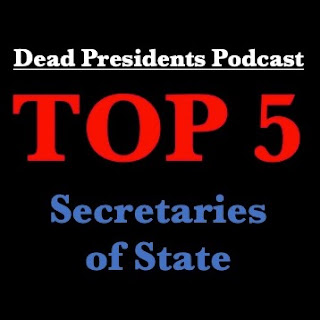 We count down the greatest Secretaries of State in American history! 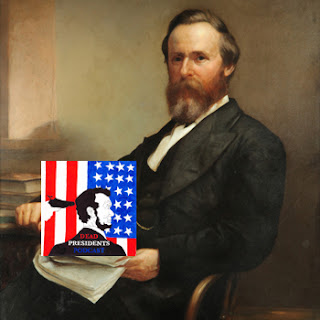 Rutherford B. Hayes was a well-educated and highly successful lawyer and family man who was wounded several times during his valiant service in the front lines of the Civil War. He rose from the House of Representatives to the governorship of his native Ohio before being chosen as a compromise candidate at the 1876 Republican Convention. Limping into the presidency after a hotly-disputed general election victory, Hayes was faced with the task of restoring confidence in a Union exhausted by Reconstruction and a Republican party mired in corruption. 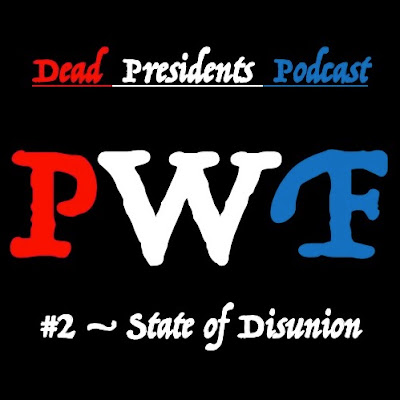 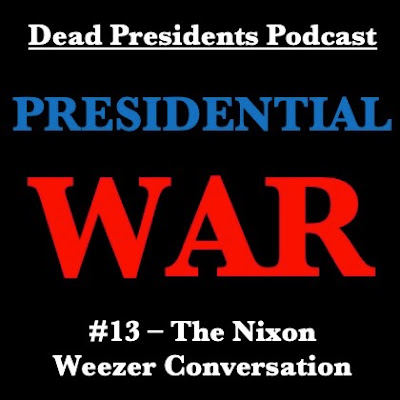 In this episode, we discuss how Nixon did a lot of good things up to a certain point, marvel at Reagan's crushing election victories, and compare the deviousness of Old Hickory and Young Hickory. Also: we objectify Nell Arthur and Florence Harding in the category First Lady Looks, while Dwight Eisenhower goes head-to-head with Barack Obama in Who Would Who Rather Have Date Your Daughter?