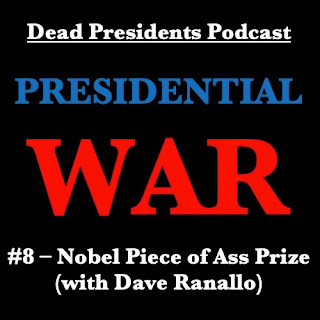 Presidential aficionado Dave Ranallo joins us for an epic game of Presidential War. Topics include Andrew Jackson's popularity with the people, Dolley Madison's exceptional First Lady tenure, and Ronald Reagan's relationship with a Democrat-controlled Congress. Also: We decide whether we'd prefer a mustache ride from Grover Cleveland or Chester Arthur, and whether a drunken Franklin Pierce could best a drunken Dick Nixon on the flag football field. 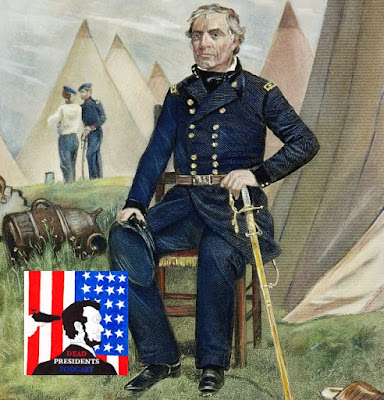 Zachary Taylor was a career army officer elevated to the presidency by his heroic generalship in the Mexican-American War. He had no political experience and had never even voted before. How would he approach the sectional crisis over the question of slavery's expansion into the vast territory acquired from Mexico? His stance would come as a surprise to his fellow slaveowners. Also: Our Top 5 Embarrassing Personal Moments counts down the most humiliating non-political bloopers in presidential history. 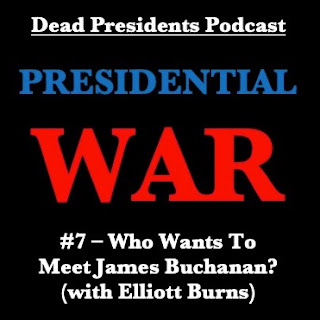 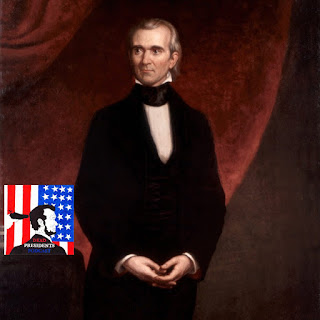