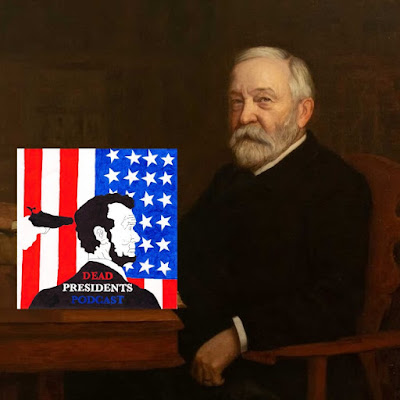 President William Henry Harrison's grandson was adamant: "I am the grandson of nobody. I believe every man should stand on his own merits.”  Benjamin Harrison may have had a famous name, but he started a law practice from scratch, volunteered to fight in the Civil War, and lost several elections before he climbed to the top of the Indiana Republican party and landed a seat in the U.S. Senate. In 1888, his sterling reputation and his hailing from a critical swing state earned him the Republican presidential nomination. After unseating the incumbent Grover Cleveland, Harrison and a Republican-controlled Congress embarked on a more sweeping agenda than the nation had seen in decades. Four years later, Cleveland would return for an epic electoral rematch, but would the voters still be on Harrison's side?