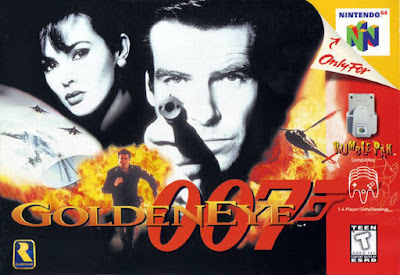 And pretty soon, you'll be allowed to do all that stuff to people who were born after you'd already beaten Ocarina of Time.
Posted by James J. Hamilton at 1:20 PM