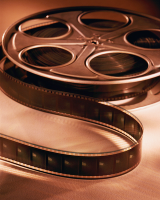 Indiana Jones 5
Indy retires from adventuring and becomes an expert on Pawn Stars who tells people their artifacts are fake.
You’re welcome, Hollywood!
Posted by James J. Hamilton at 5:11 PM