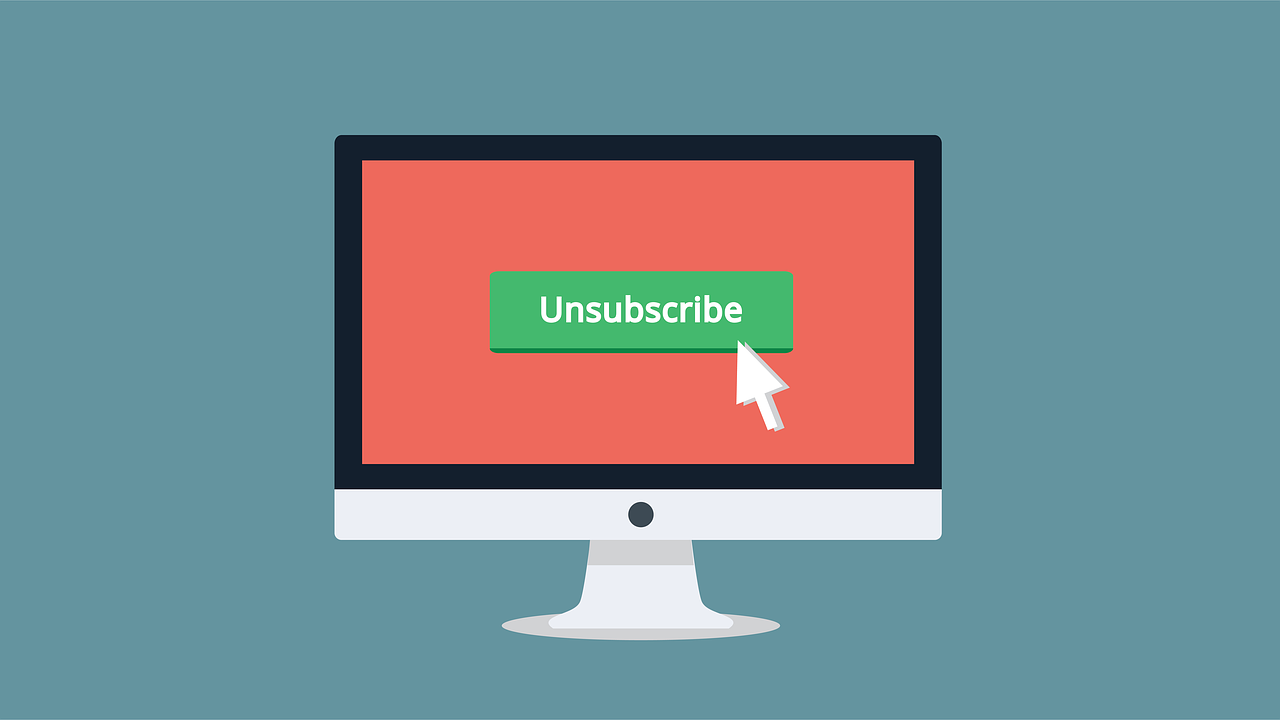 PALO ALTO—Jeff Simmons, administrator of the www.interwebs.com mailing list, received your "unsubscribe" request this afternoon and promptly sent you a "You Are Now Unsubcribed" email just to fuck with you, Simmons told reporters.

"We both know you unsubscribed because you don't want to receive any more emails from us," Simmons said. "So what could be funnier than immediately sending you another one? Sure, when you clicked 'unsubcribe' it took you to the 'Unsubscribe Successful' screen, so you already knew it went through and a confirmation email was completely unnecessary. But that's what makes it so hilarious."

"You've probably been getting our emails for awhile," Simmons said. "Obviously you never signed up for this shit, but at first you just ignored it. After one too many emails, though, you realized that they weren't going to stop and that you must be on some kind of stupid mailing list. Well, that 'stupid mailing list' is my job, you goddamn piece of shit."

"I'm fully aware that you're at the height of your annoyance when you finally decide to take time out of your day to unsubscribe," Simmons said. "That's why it's such a perfect moment for me to send my little 'fuck you' your way. Whatever little beep or ding you hear when you get a new email, that's the sound of me letting you know you can eat a dick. That's right. Eat a fucking dick, asshole."
Posted by James J. Hamilton at 8:51 AM