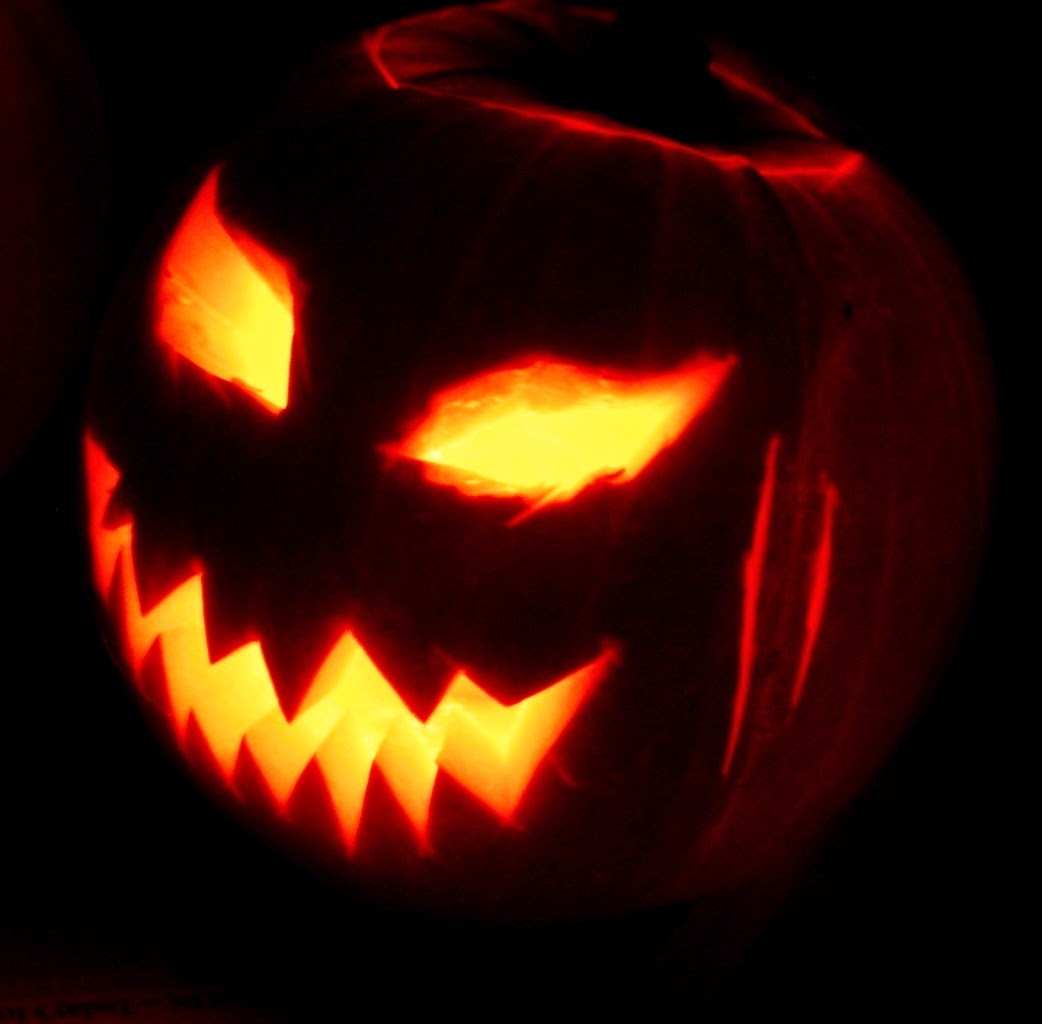 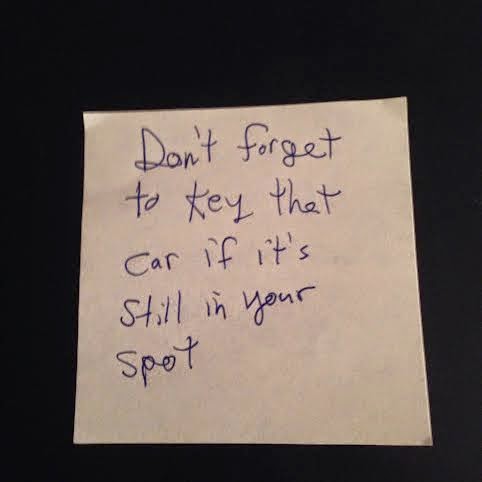 Happy Halloween.
Posted by James J. Hamilton at 10:17 AM