PITTSBURGH—Local software programmer Jake Stanton reported feelings of crippling uncertainty earlier this morning when faced with the decision whether or not to "like" a friend's Facebook status announcing the friend's grandmother's death.

Stanton was browsing Facebook at work around 9:00 AM this morning when his friend and former college roommate David Peterson posted a status revealing that his grandmother had just passed away following a bout with cancer. All of a sudden, Stanton found himself in a quandary.

"I definitely don't 'like' that his grandma died," said Stanton. "I mean, I'm not happy about it or anything. But I do want to 'like' the idea of extending Dave my condolences in this difficult time." However, Stanton questioned how a "like" would be perceived in this situation: "I'm just worried it's going to come across as 'YOUR GRANDMA DIED? LOL NICE!'"

The nature of his relationship with Peterson reportedly made Stanton even more unsure. "I don't know. Dave and I aren't really that close anymore. We haven't kept up much since college." Stanton stated that he had never met Peterson's grandmother and didn't even know she was sick, but quickly added: "To be clear: I wish she hadn't died. Although Dave said her pain was over now and she was in a better place, so maybe it's a good thing she died? I'm so confused."

At press time, Stanton said he was leaning toward liking the status but planned to wait until later in the day and see how many other people liked it before making a final decision.
Posted by James J. Hamilton at 11:11 AM No comments: 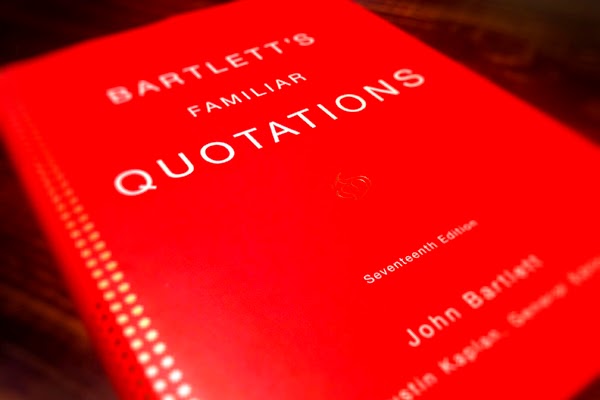 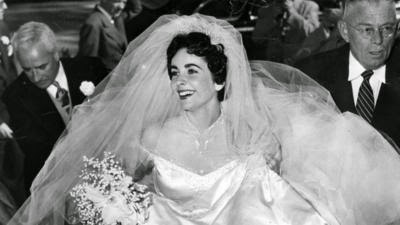 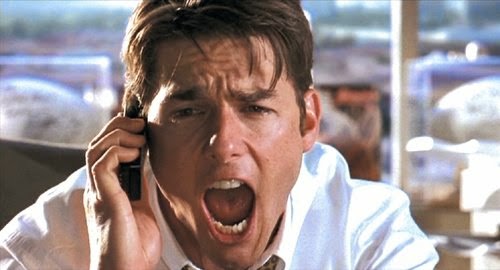 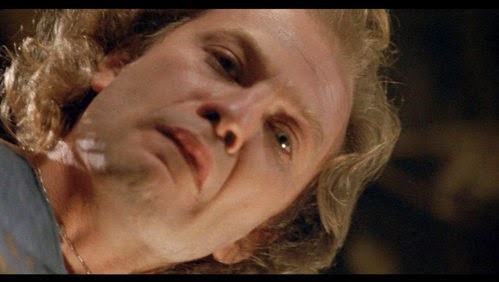 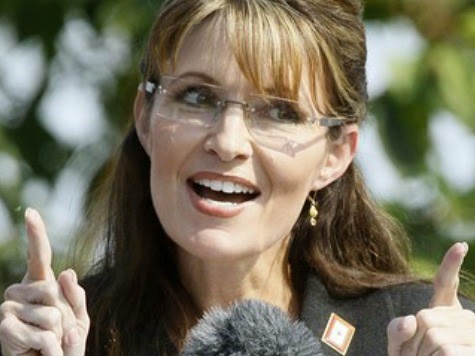 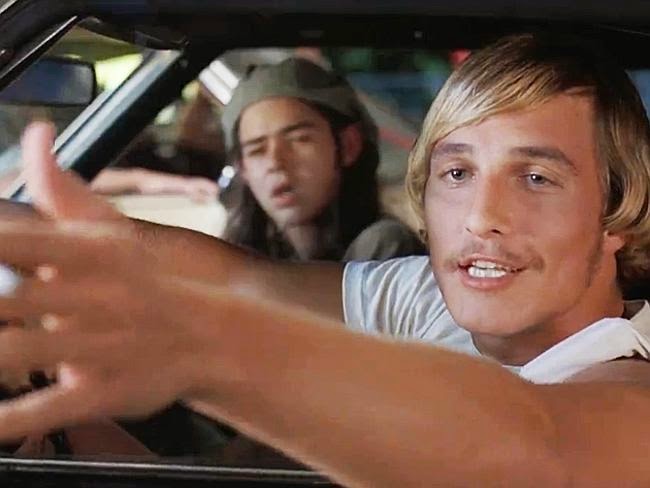 PITTSBURGH—Local landscaper and part-time Uber driver Stephen Gilchrist reported feelings of excitement yesterday as a new big-budget action movie filming outside his apartment building presented him with the unique opportunity to observe how movies are really made and, if he felt like it, to shoot actor Dwayne "The Rock" Johnson with the Remington pump-action 30-06 hunting rifle he keeps in his closet.

"I never thought I would get to see how a real Hollywood movie set worked, much less hold The Rock's life in the palm of my hand like a candle I could blow out at any moment," Gilchrist said. "It was awesome. When I opened my window, I heard the director yell 'cut,' saw the actors hanging out on the set between takes, and realized that I could easily put a bullet in The Rock's head from here if I wanted."

"I would never actually do that," he added. "That's messed up. I love The Rock. I'm just saying I could."

Gilchrist said he didn't know what the movie was about but that he would definitely go see it when it comes out. "It'll be so cool to go to the movies and see the place where I live," he said. "I saw some places I know in Pittsburgh in The Dark Knight Rises and Jack Reacher, but I bet it'll be even cooler to see my own apartment building up on the big screen. I'll be the only person in the theater to know that those same frames of film stock that captured the take that ended up being used in the movie could’ve been the very frames to hold the images of The Rock’s skull exploding, had I chosen that path for him."

How to Spontaneously Crowdsource a Fake Fred Durst Memoir 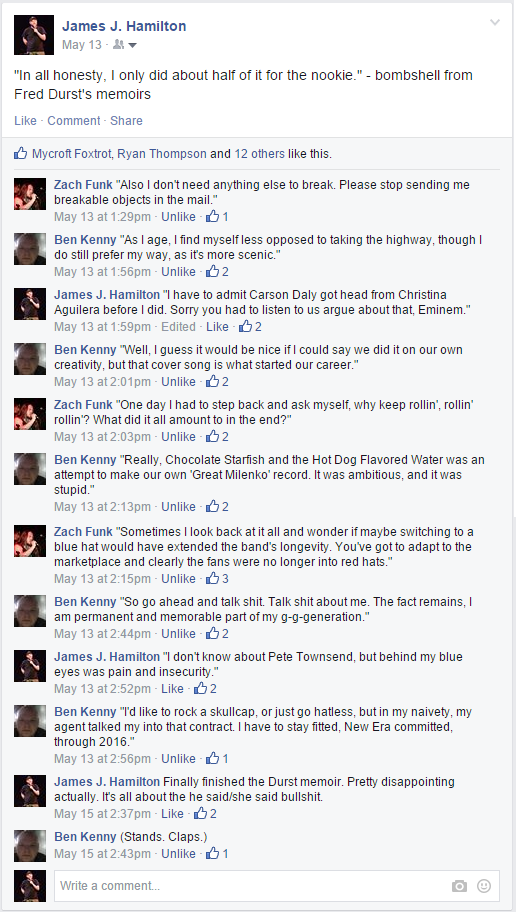 Follow Ben Kenny (@benkennysays) and Zach Funk (@FunkedPOV) on Twitter. You never know when a Kid Rock memoir might pop up out of nowhere.
Posted by James J. Hamilton at 9:30 AM No comments: