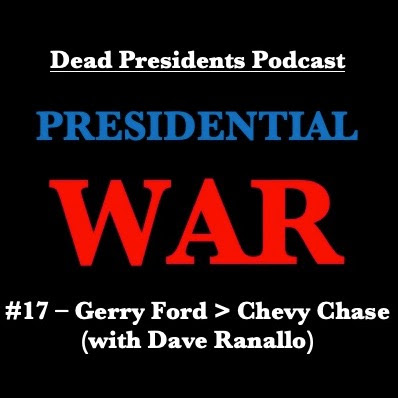 Returning champion Dave Ranallo joins us for another exciting installment of Presidential War, in which we discuss whether history will be kinder to Gerald Ford or his impersonator Chevy Chase, whether any president is more overrated than JFK, whether Warren Harding's illegitimate child went on to do great things, and much more! 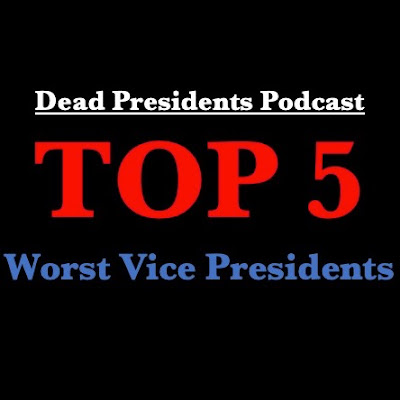 We count down five significant Vice Presidents who made their mark on American history—but not in a good way. 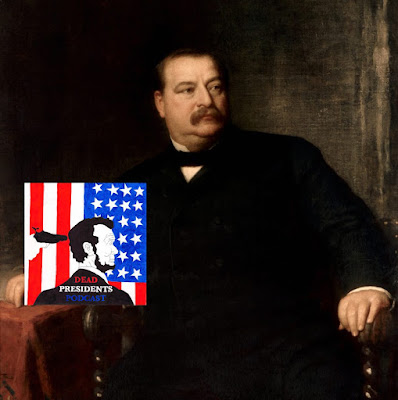 Grover Cleveland was a lawyer and former sheriff enjoying a bachelor's life full of tall beers and greasy food. Then in 1881, he was elected mayor of Buffalo. In 1882, he was elected governor of New York. His meteoric rise culminated in 1884 when he became the first Democrat elected president since before the Civil War.  In one short term, he tackled civil service reform, set an unbelievable veto record, and married the youngest First Lady in our nation's history. When she left the White House after his defeat in the 1888 election, she predicted they'd return four years later.  Stay tuned for Part 2 and find out if she was right.

We're very proud of all of our wonderful Episode 22 sponsors: 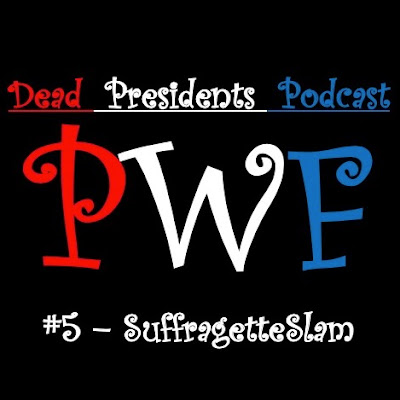