We count down the most influential justices in Supreme Court history on this judicious Top 5. 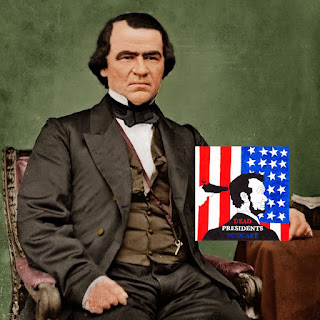 We kick off Season 2 by chronicling the life of Andrew Johnson, the uneducated tailor who rose to power on the strength of his populist stump speeches and his advocacy for the common (white) man. As the only Southern Democrat Senator to remain loyal to the Union during the Civil War, he was named Lincoln's vice presidential running mate in 1864 to broaden the ticket's appeal. When Lincoln's assassination coincides with the war's end, Johnson is thrust into the presidency and tasked with the Reconstruction of a divided nation. Will he carry Lincoln's mantle and preserve the Civil War's hard-won gains or will an unexpected Southern president enable an unrepentant South to win the peace?

State of the Podcast Address 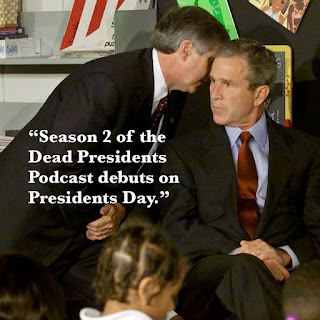 Before a joint session of Congress, the co-hosts of the podcast reflect on the accomplishments of Season 1 and announce that Season 2 will debut on Presidents Day, Monday, February 21, 2022.