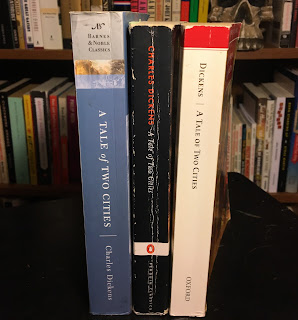 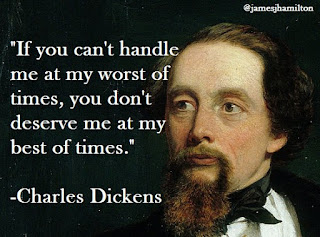 League Commissioners Agree To Eliminate Fighting From Hockey, Move It To Baseball

NEW YORK—In a joint press conference today, NHL Commissioner Gary Bettman and MLB Commissioner Rob Manfred announced that their leagues had reached an agreement to eliminate fighting from hockey and move it to baseball. Bettman said outlawing fighting would make hockey safer and more exciting, while Manfred said legalizing fighting in baseball would liven up the leisurely-paced sport with some much-needed violence. Baseball purists and soon-to-be-out-of-work hockey goons denounced the move, saying they would beat the crap out of Bettman and Manfred if only the government hadn't outlawed fighting in real life.