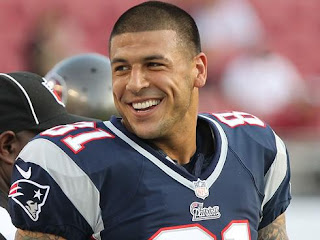 James J. Hamilton is an experienced fantasy football player who dominated the regular season in both of his leagues last year before spectacularly flaming out in the playoffs.  In 2010, he drafted LB Rolando McClain in the 6th round and drunkenly touted him as the next Patrick Willis (McClain recently retired after three disappointing seasons and multiple arrests).  He last won a fantasy football league in 2005.
Posted by James J. Hamilton at 5:17 PM